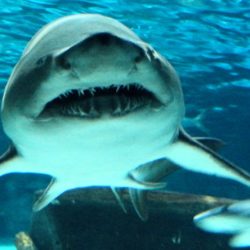 Jaws is a cult classic Steven Spielberg’s movie about a man-eating great white shark attacking sea swimming vacationers. The idea of being attacked by blood thirsty apex predator in the sea is quite unnerving. The shark in its environment is fast and agile. Swimming person on the other hand, relatively slow and clunky. How likely is a shark attack in reality? What are the shark attack statistics in Australia and 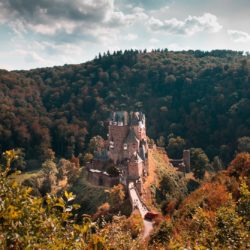 Burg Eltz is a medieval castle located in Mosel river valley in Germany. It has not only been owned by the same family (named Eltz, duh) for over 860 years, but has also remained largely intact since its completion. 33 generations of various branches of Eltz family have lived in the castle, and still live today. The 80-room castle has enough space for multiple families living there comfortably at the 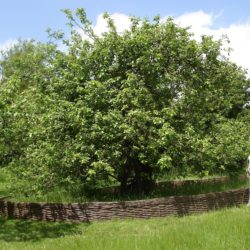 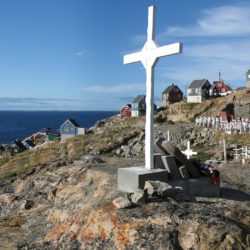 Administrative division of Greenland has simple name origins, but they definitely captivate Greenlandic spirit. Until 2017 the island was divided to following territories: Sermersooq (“Much Ice”) Kujalleq (“South”) Qeqqata (“Center”) Qaasuitsup (“Darkness”) After a reform in 2017, the biggest municipality of Qaasuitsup was divided into Avannaata (“Northern”) and Qeqertalik (“The One with Islands”). 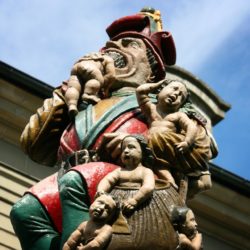 The Kindlifresserbrunnen (Swiss German for Child Eater Fountain) is a fountain in the Old Town of Bern, Switzerland. The monument depicts a seemingly angry man (or perhaps an ogre) biting off a baby’s head, with a bag of terrified babies waiting for their turn to be eaten.

Eltz Castle has remained with the same family for 860 years

Six day school week was a standard in Japan until 2002