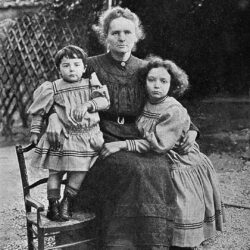 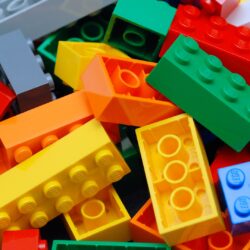 Humans manufacture 300 million tons of plastic every year. 8 million tons are estimated to end up in oceans every year. If it all washed up on the coast at once, it’s enough to cover every coastline on the globe with a significant layer of trash. You can imagine it as a neverending stack of garbage about 50 cm tall, and 50 cm wide (that’s about 1.6 ft). Marine plastics

Home economics (today more commonly named family and consumer sciences) is a subject dealing with running a household. Typical matters taught at home economics (usually abbreviated as home ec in the U.S.) classes are nutrition, family finance, human development, interior design. Home economics is present in many countries as a mandatory or voluntary course, usually in high school. Historically, it was also taught in universities. It was more focused on 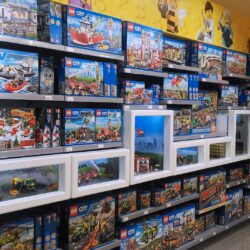 Lego bricks are one of most celebrated toys in history. The interlocking plastic toy blocks were introduced by Danish company Lego in 1949. In 1958 the brick design was perfected. Company engineers have spent five years trying to find the perfect material. After they picked the material (ABS plastic) and the basic design, it never changed again. You can take Lego blocks from 1960s, pick a new set in a 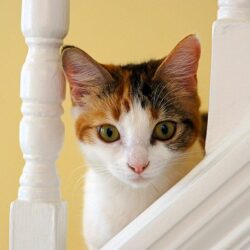 September 8, 2020 – Nala, an 8-month-old female calico cat was traveling from Bengaluru to Delhi on September 1. Her owner, Aastha Shah, checked in her two cats in separate IATA certified pet carriers. The cats traveled in cargo hold of Air India Airbus A320. After landing at Delhi’s Indira Gandhi International Airport baggage handling staff discovered that one of the pet carriers somehow unlatched, and the cat was missing. 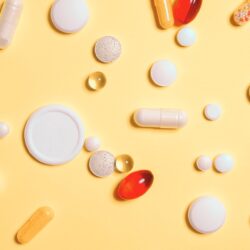 A placebo is a substance or treatment designed to have no real therapeutic quality. The placebo effect is patient’s perceived belief in treatment’s effectiveness. It has been studied since 18th century, and confirmed by influential 1955 research study titled The Powerful Placebo. Patients can perceive therapeutic outcome of treatment even when they are treated with sugar pills that cannot possibly have real medicinal value. 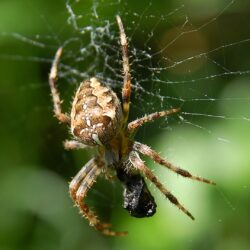 Ever since Charles Darwin found spiders inexplicably appearing onboard HMS Beagle in 1832, scientists wondered about mechanisms allowing spiders to travel in the air. Charles Darwin was surprised to find thousands of small red spiders aboard his ship which was 60 miles offshore. “In the evening all the ropes were coated & fringed with Gossamer web,” wrote Darwin in his diary. The tiny arachnids were wingless, as all spiders are. 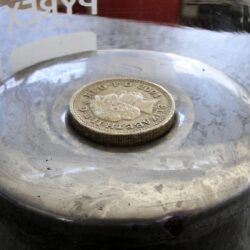 Mercury is a chemical element. It is a metal, but has peculiar physical properties. It’s one of few metals that is liquid in standard temperature and pressure (imagine normal room temperature conditions). Mercury is commonly known as quicksilver. Other than its cool sounding name (almost like a superhero, Captain Quicksilver), and interesting physical properties, mercury and most of its compounds are toxic. Mercury poisoning can be a result of vapors 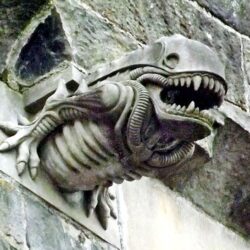 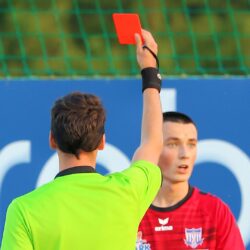 Most goals in a season, youngest player to score a goal, most hat-tricks, or fastest goals are typical talked about football records. But how about the quickest red card? In association football (known as soccer in the United States) red card means that the player is sent off the field for a serious misconduct, or after second yellow card (yellow card signifies minor misconduct).