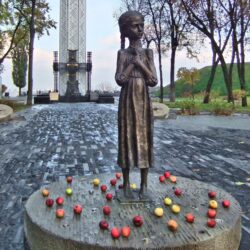 Europe enjoyed a long period of prosperity between 11th and 13th centuries. European population grew from 56.4 million in year 1000 to 78.7 million in year 1300. The idyll (if anything in medieval times was an idyll) ended abruptly between years 1314 and 1315. Many regions of Europe reported prolonged periods of rain in 1314. It rained most of the time in summer and autumn of 1314 in Great Britain. 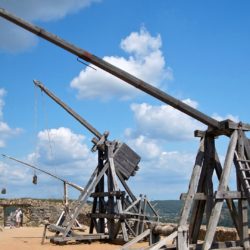 In 13th and 14th century Scotland made an attempt to establish its independence from England. It began with First War of Scottish Independence, led by William Wallace. One of results of this war is Mel Gibson’s movie “Braveheart” which may be totally inaccurate historically, but it was epic. King Edward I of England invaded Scotland on March 26, 1296. Scotland was less than happy, and by 1297 was revolting. Scottish

Law Code of Hammurabi and the beer

Expensive placebo pills are more effective than cheap ones