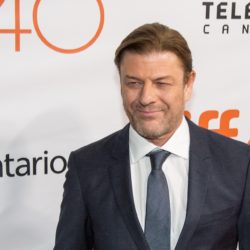 Sean Bean, the actor known for dying on screen numerous times (23 times, to be exact) answered questions in a Reddit AMA (Ask Me Anything) session. One of most wholesome facts we learned from the AMA is that a few fans mixed up Sean Bean with Mr. Bean (the clumsy comic character played by Rowan Atkinson). Sean Bean received Mr. Bean’s fan mail multiple times. 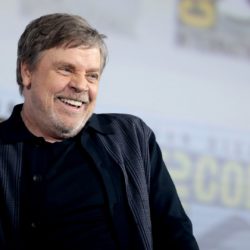 Our beloved Star Wars actor, Luke Skywalker himself (also known as Mark Hamill) attended Nile C. Kinnick High School in Japan. The school is located in Yokosuka Naval Base nowadays, but back then it was in Yokohama (second largest city in Japan today).